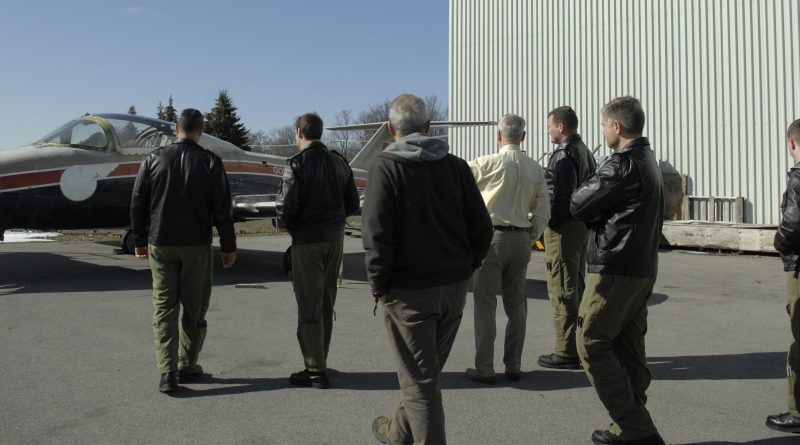 During Lt. General Mike Hood’s farewell visit to 8 Wing Trenton as CAS, General Hood and other Air Force personnel dropped by the National Air Force Museum to view the latest displays. The General is retiring from the RCAF as of May 2018. Hood has been a great supporter of the Museum and we wish him well in his future adventures! 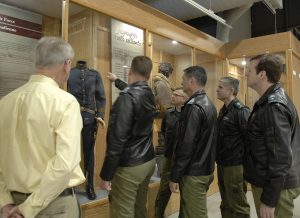 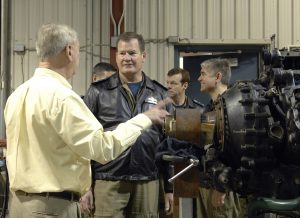 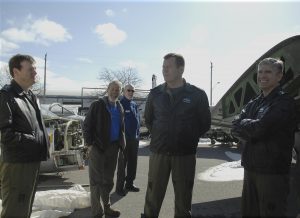 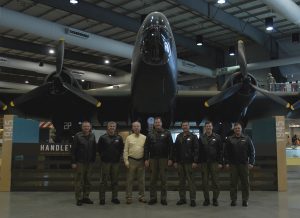