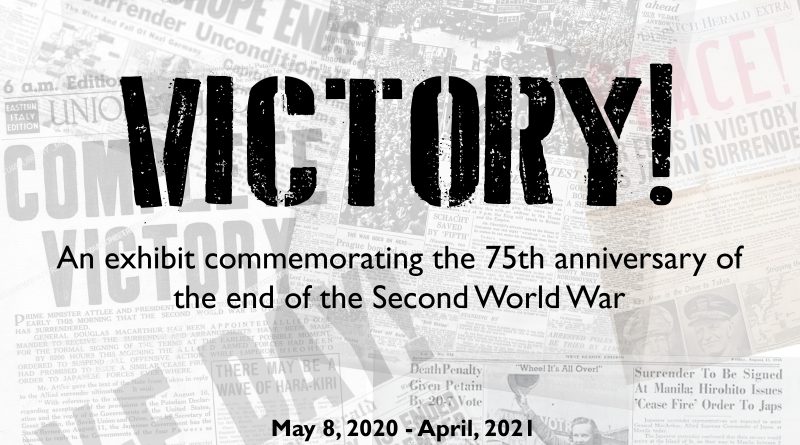 With the museum currently closed to the public, the staff have been coming up with various new and different ways for everyone to experience the museum from their homes, calling it the Museum from Home Initiative. Today we have launched a new piece of that initiative.

To commemorate the 75th Anniversary of VE Day, the National Air Force Museum of Canada has launched a virtual exhibit, titled Victory!. The exhibit covers  several aspects of the end of the war. From VE Day, to Operation Manna and Operation Exodus, all the way to the (almost) formation of what would have been known as Tiger Force.

See the link below for more information!