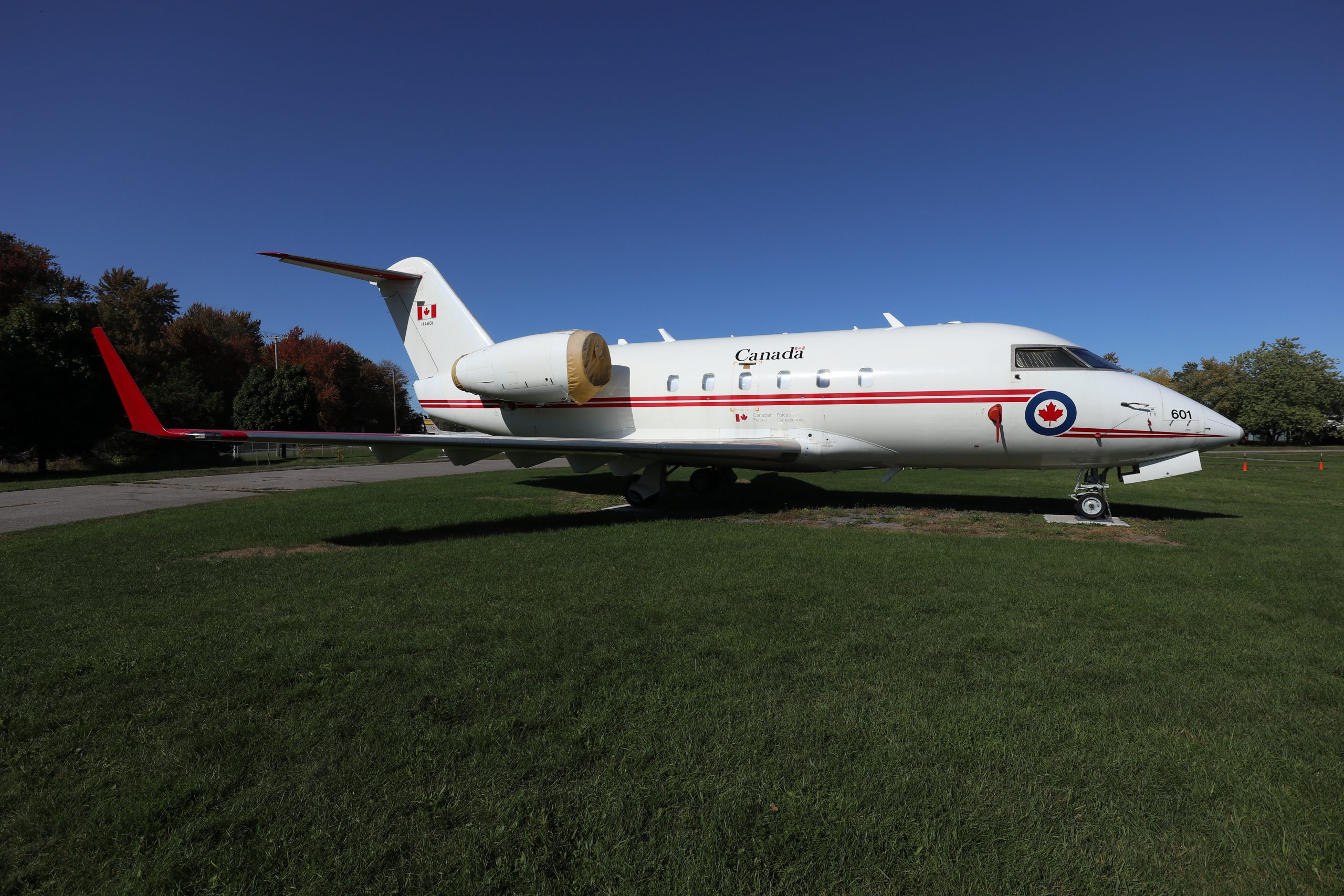 The CC-144 flew with 412(Transport) Squadron at Canadian Forces Base, Ottawa (Uplands) starting in April 1983 transporting VIPs. In 1995, Challenger 601 was transferred to 434 Squadron and served at CFB Greenwood in Nova Scotia in an electronic warfare capacity where it served as a trainer for 5 years. In 2000, the aircraft was returned to 412 Squadron at Ottawa International Airport, where it again served as a VIP transport.

In May 2012, Challenger 601 was heavily damaged by a bird strike while in Florida at MacDill Air Force Base. It underwent a temporary repair before being flown back to Ottawa, where much of the starboard side nose was replaced.

CC144601 served as a VIP transport until 2014, when the Challenger fleet was reduced from six to four aircraft.

It was delivered to the National Air Force Museum of Canada in 2015. 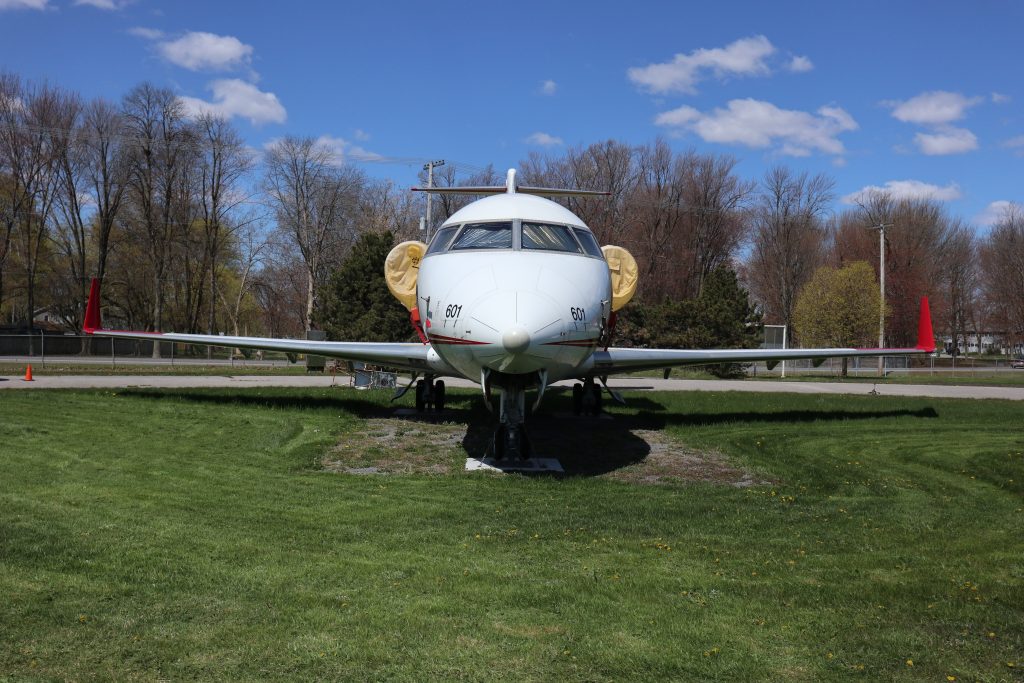 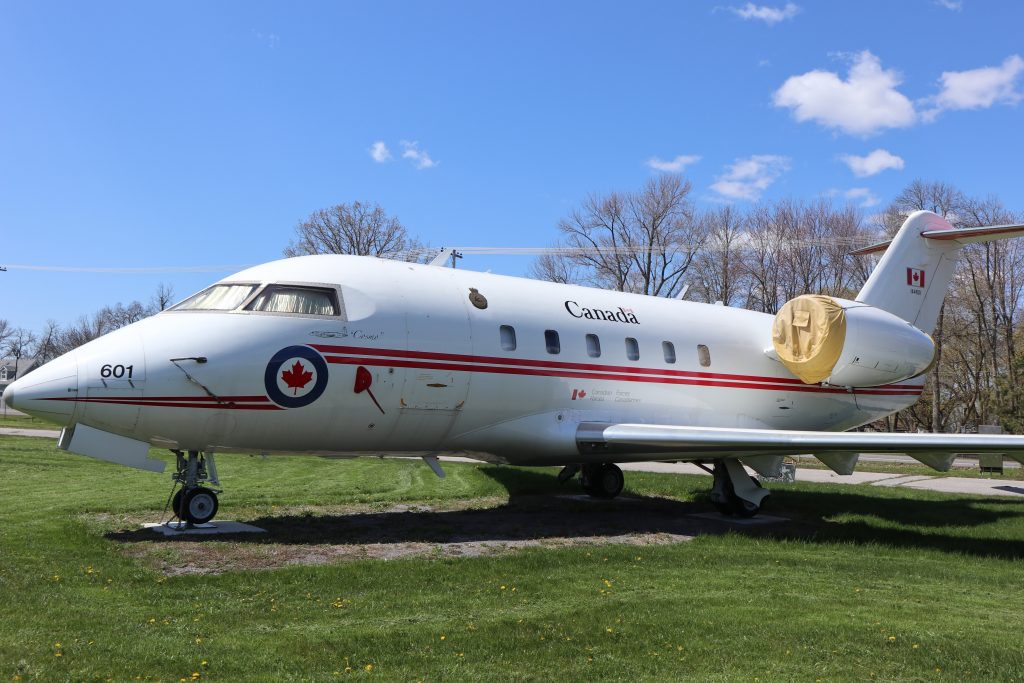 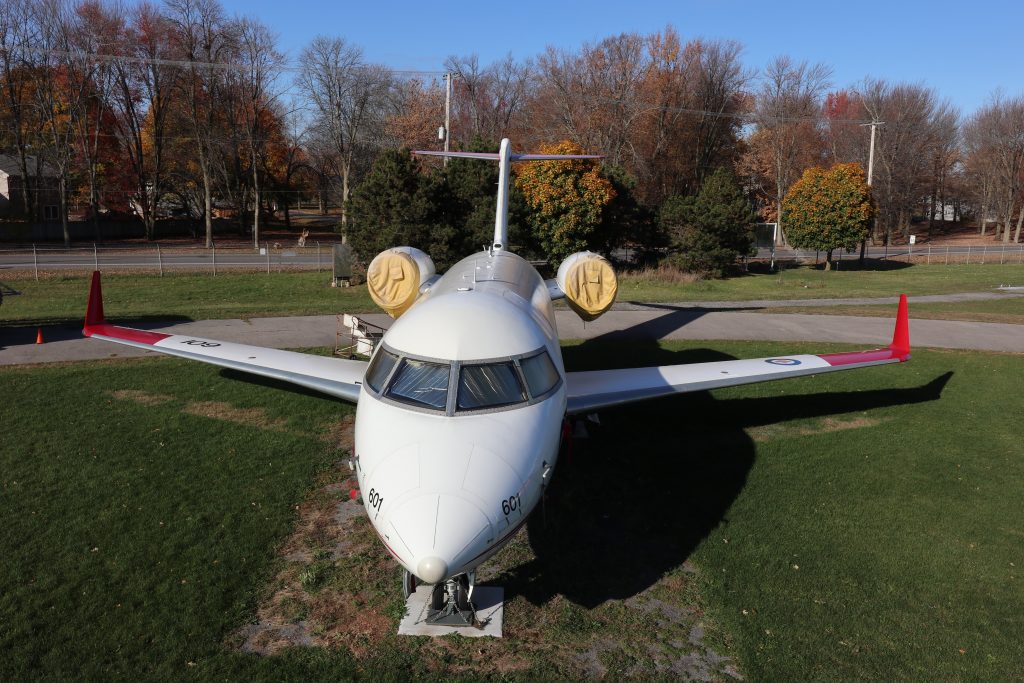