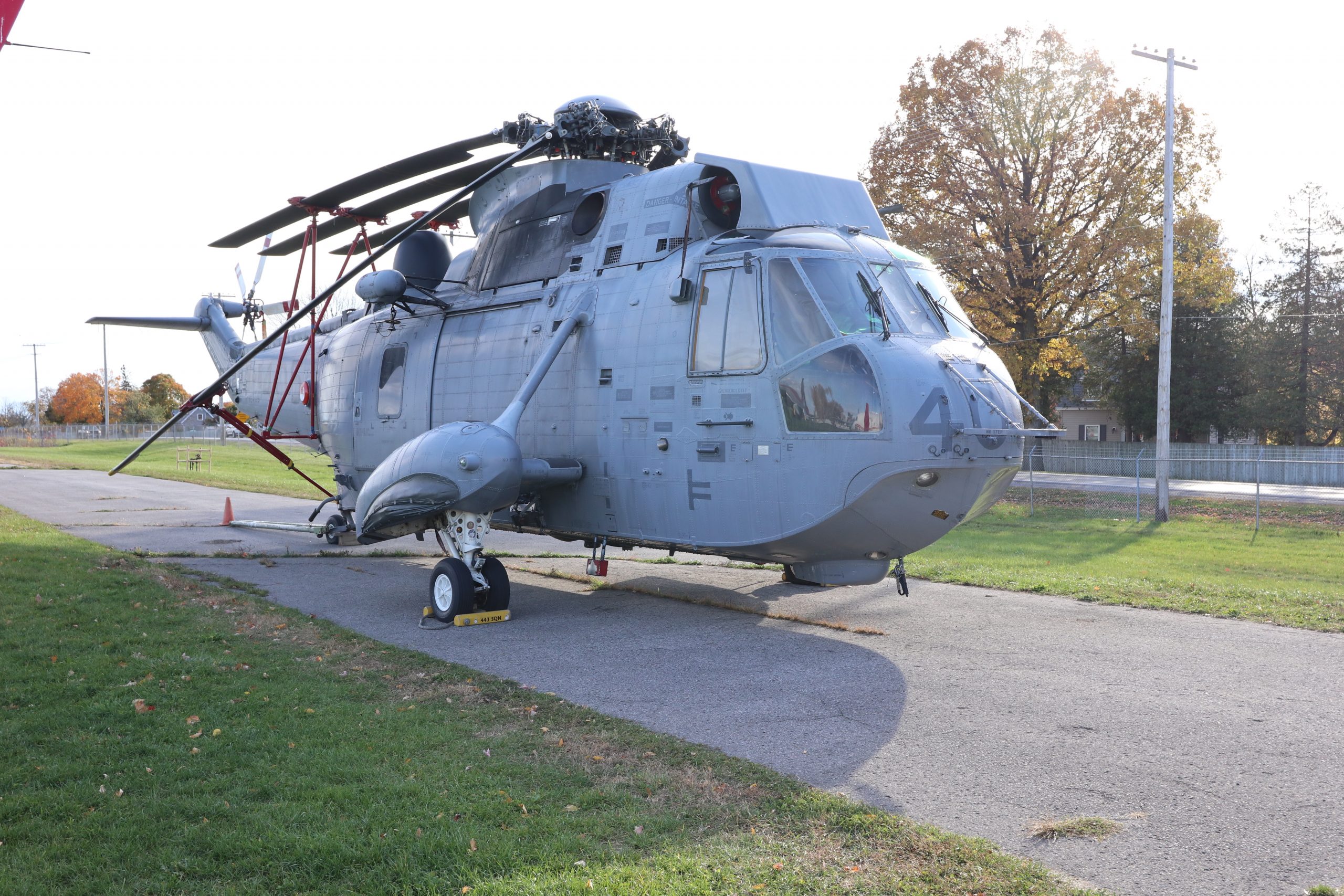 Purchased in 1963 for surveillance and anti-submarine warfare, the role of the Sea King expanded greatly over its 55 years of service. Sea Kings contributed to search and rescue operations, disaster relief, counter-narcotic operations, fisheries and pollution patrols, and a variety of international peacekeeping operations. Its compact design and fold-up rotor and tail enabled it to fit on even the smallest warship’s deck, and its amphibious hull enabled it to conduct emergency water landings.

Sea King 12405 was taken on strength by the Royal Canadian Navy (RCN) on May 14, 1964. It was the first of 37 Sea Kings to be assembled in Canada by United Aircraft of Canada based in Longueuil, Quebec, from kits supplied by Sikorsky.

Transferred to the Royal Canadian Air Force (RCAF) in 1970, this Sea King served with 423 Squadron, 443 Squadron, and 406 Squadron. It served in the Gulf War as part of Operation Friction in 1991 and with the United Nations in East Timor for Operation Toucan in 1999-2000. 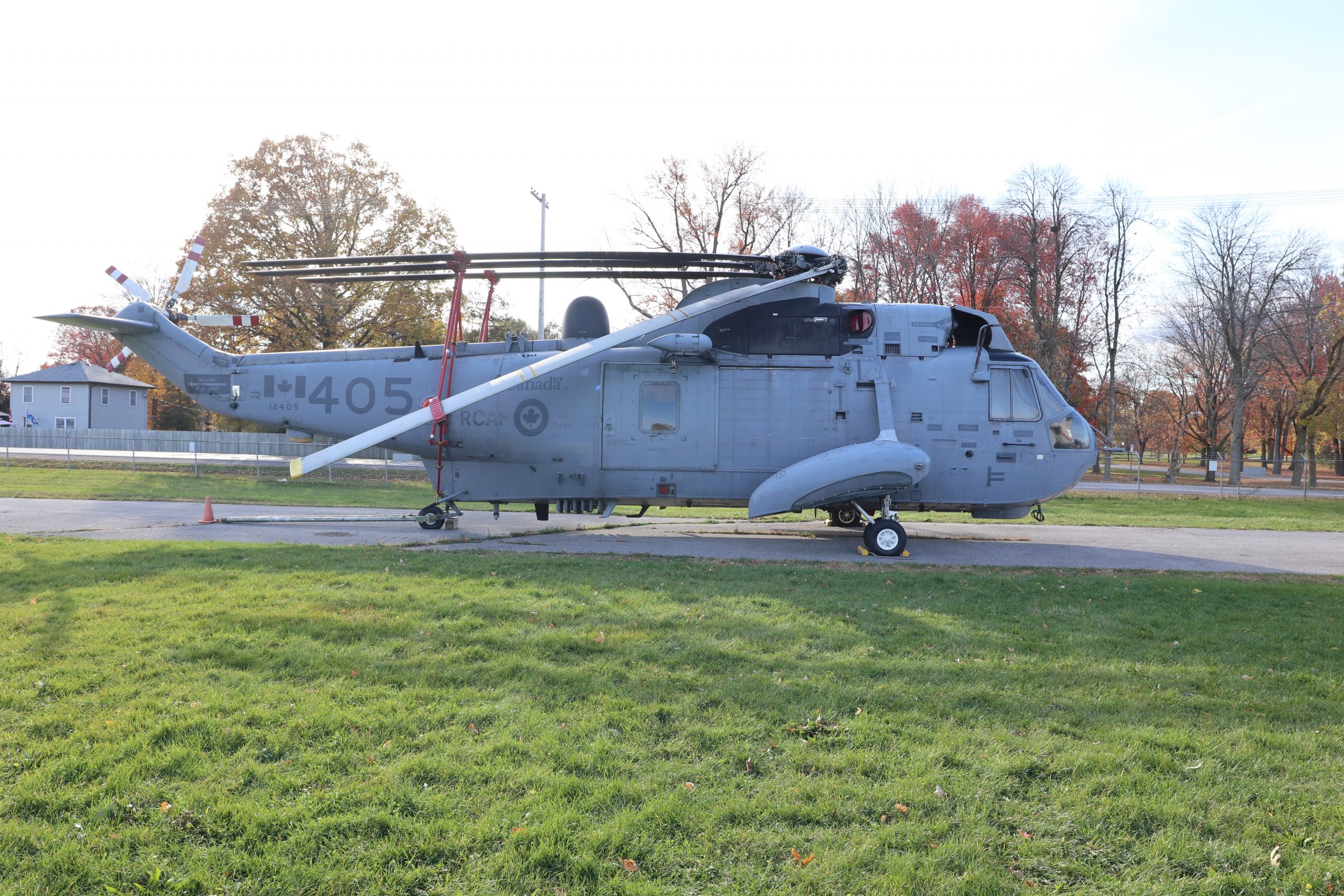 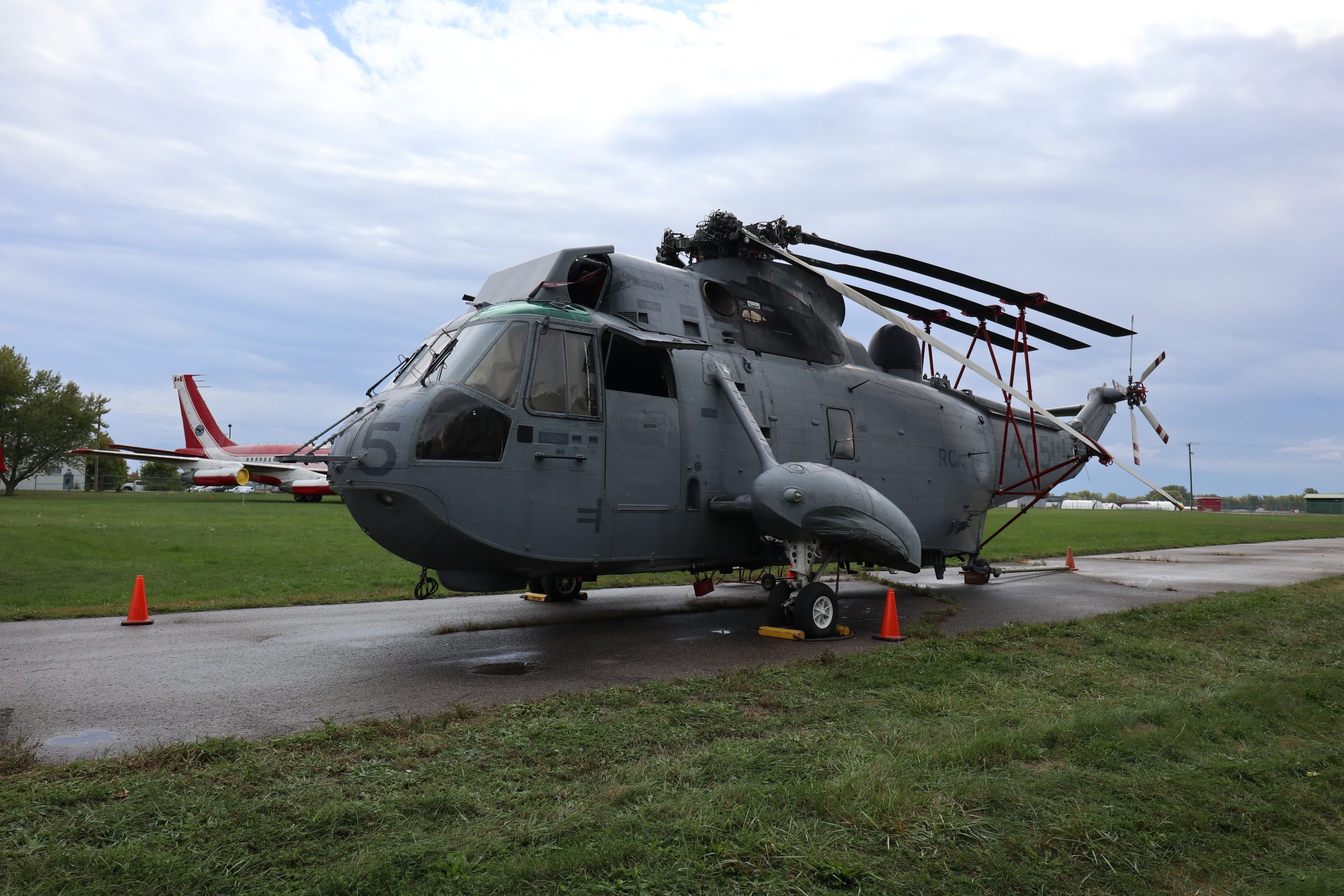