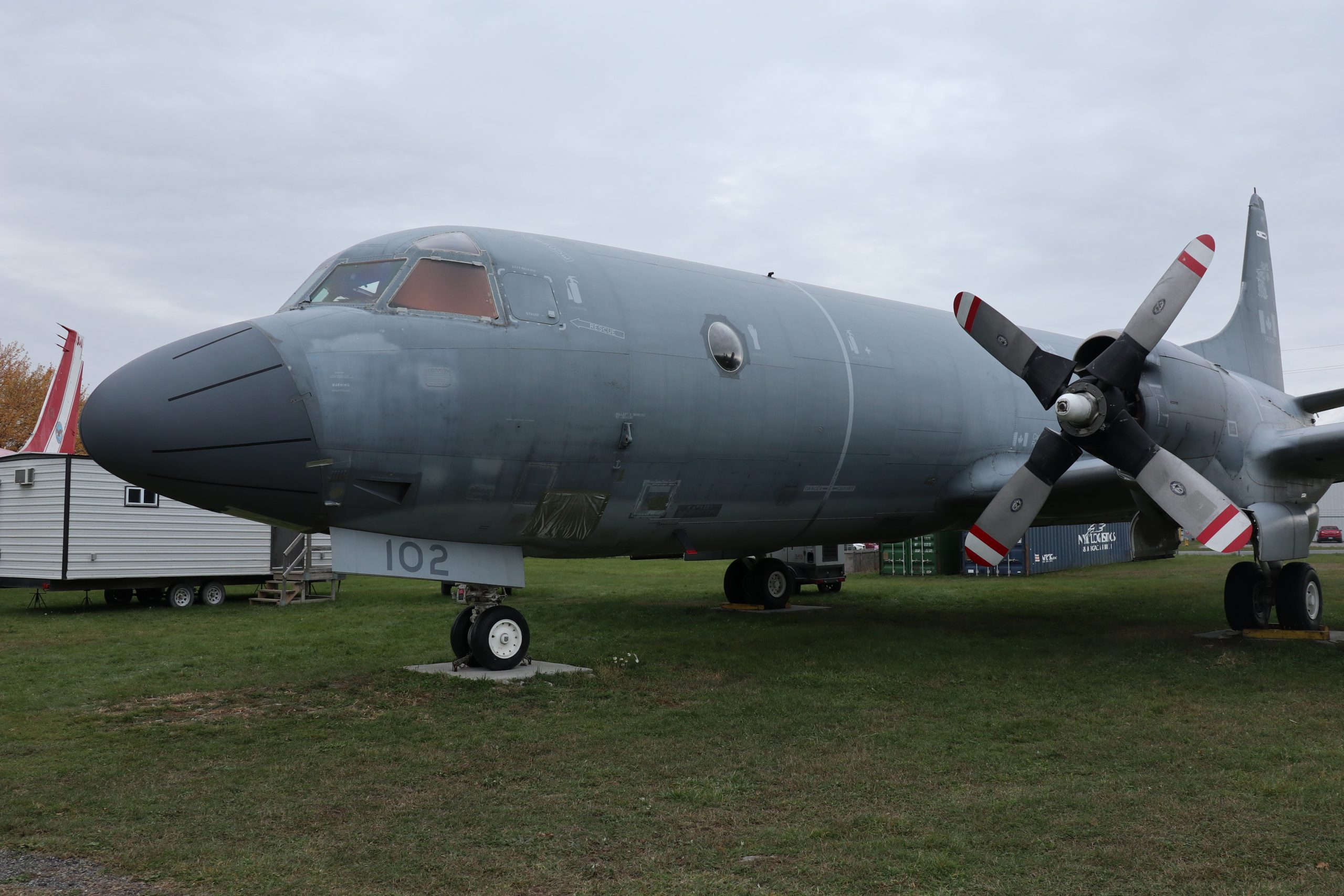 A long-range patrol aircraft, the CP-140 Aurora was first brought into service in 1980 to replace the Canadair Argus for maritime patrol and anti-submarine warfare (ASW). Its long endurance and 7,400 km range made it ideal for a variety of missions. Throughout its time in service, Auroras have been used for surveillance of Canada’s coastal waters, anti-submarine warfare, search and rescue missions, disaster relief missions, and has supported government agencies in combating illegal fishing, illegal immigration, pollution, and drug trafficking.

Aurora 140102 was taken out of service in 2017, and stored at Greenwood, NS until 2018, when it was transported to the Museum and re-assembled for display. 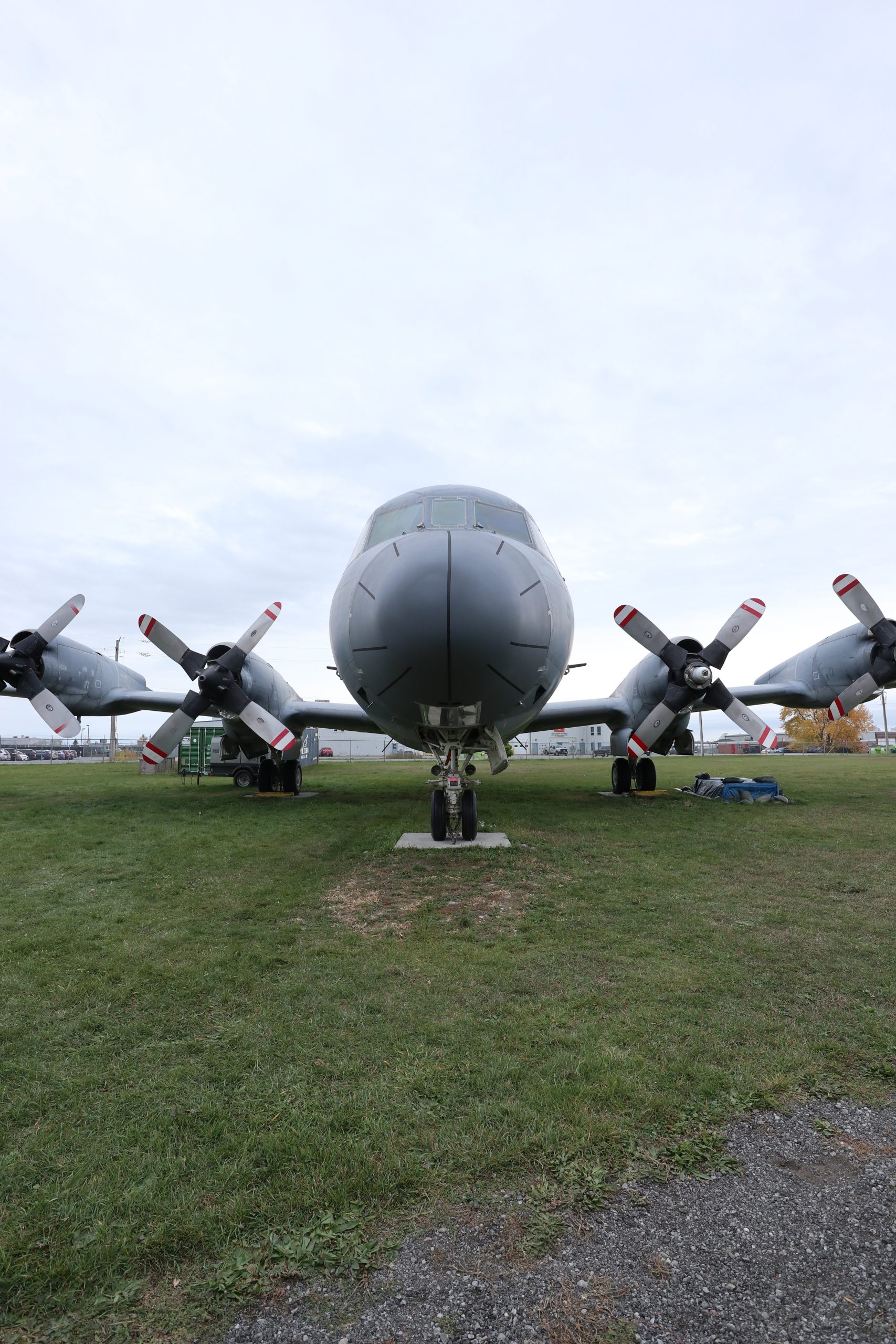