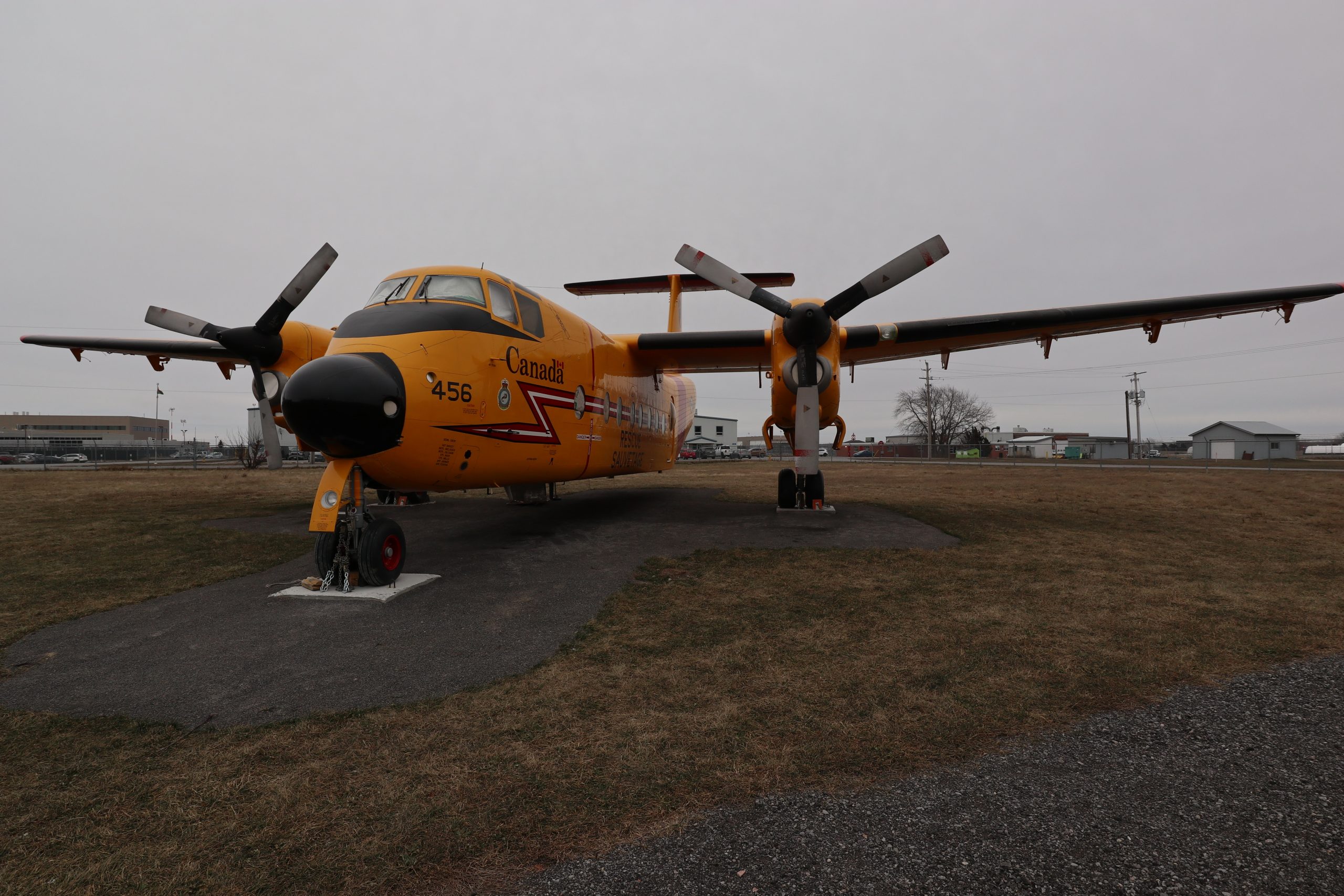 The CC-115 Buffalo was first used by the RCAF in 1967, as a utility transport aircraft. These small, agile aircraft have the ability to take off and land on rugged and short landing strips, which made them well-suited for a variety of transport operations throughout Canada and United Nations missions around the globe. The Buffalo also played a critical role in search and rescue, as its all-weather capabilities made it ideal to service the rough and mountainous terrain of the Rocky Mountains and the Arctic.

On October 29, 1975 Buffalo 115456 was converted to a dual role Transport / Search and Rescue aircraft, and subsequently served with 442 Transport and Rescue Squadron at CFB Comox, BC until its retirement in September 2020. During this time, the CC-115 Buffalos served as one of the primary search and rescue aircraft within the Canadian Armed Forces.

Buffalo 115456 was retired and transferred to the Museum, arriving from CFB Comox, BC in October 2020. 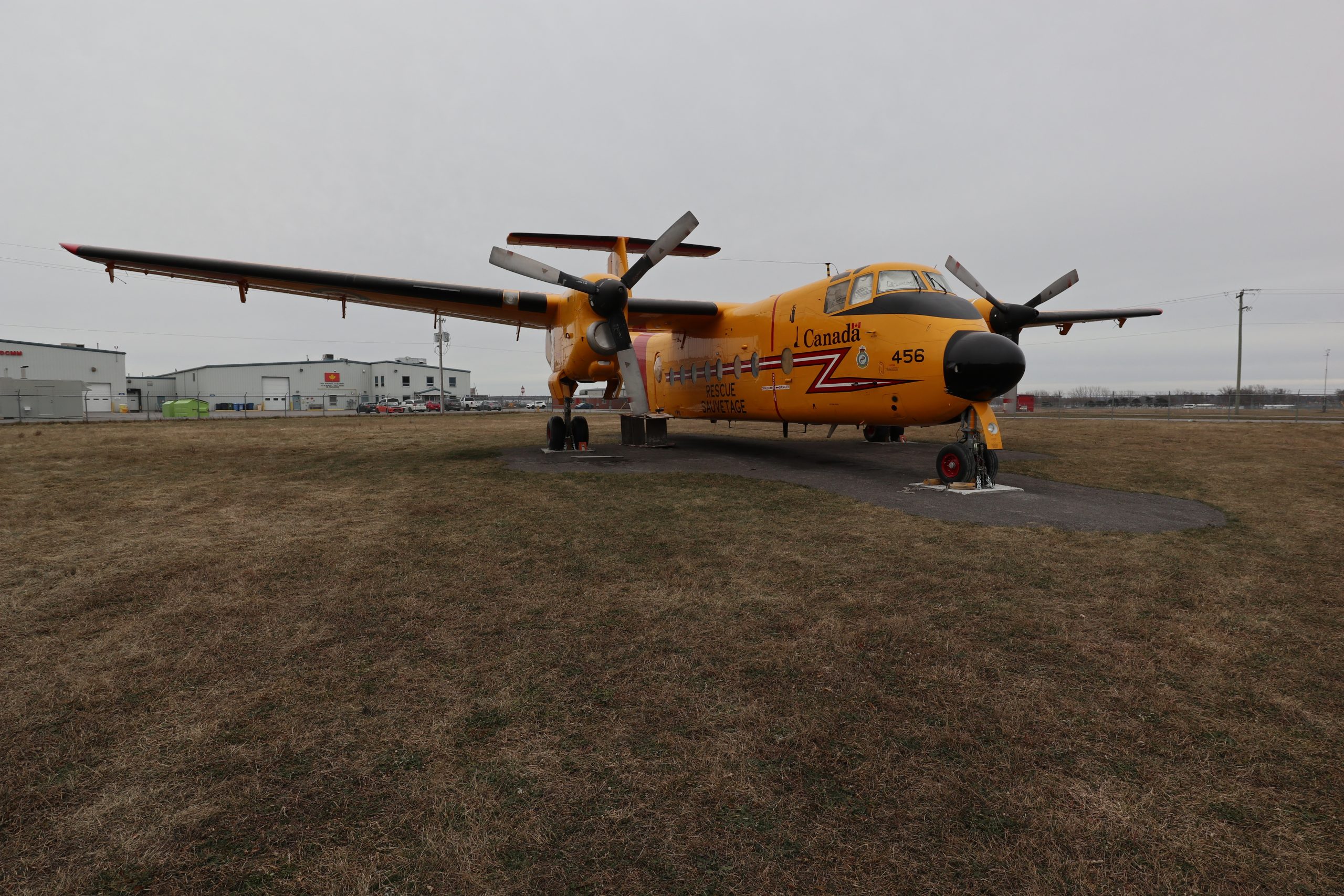 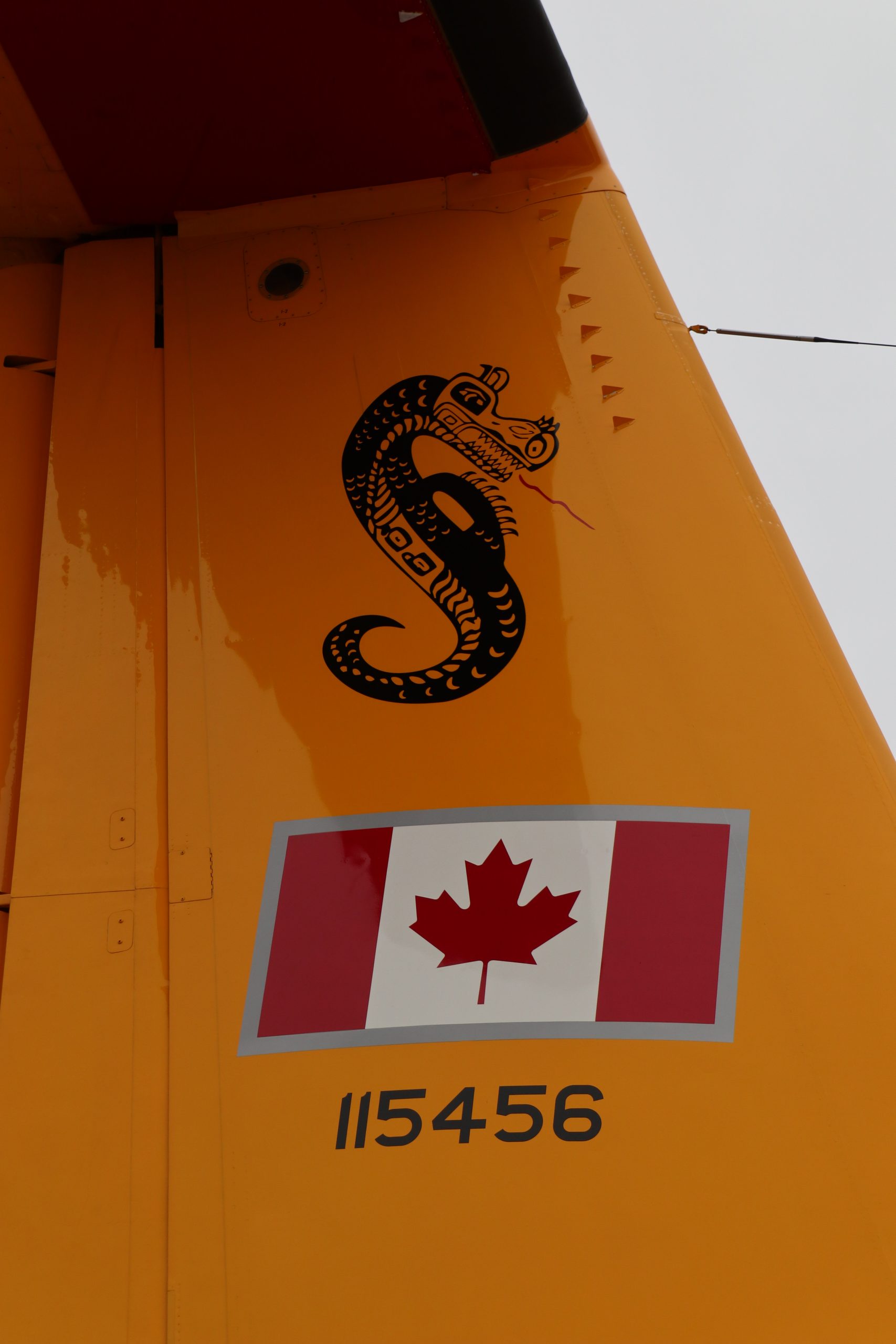