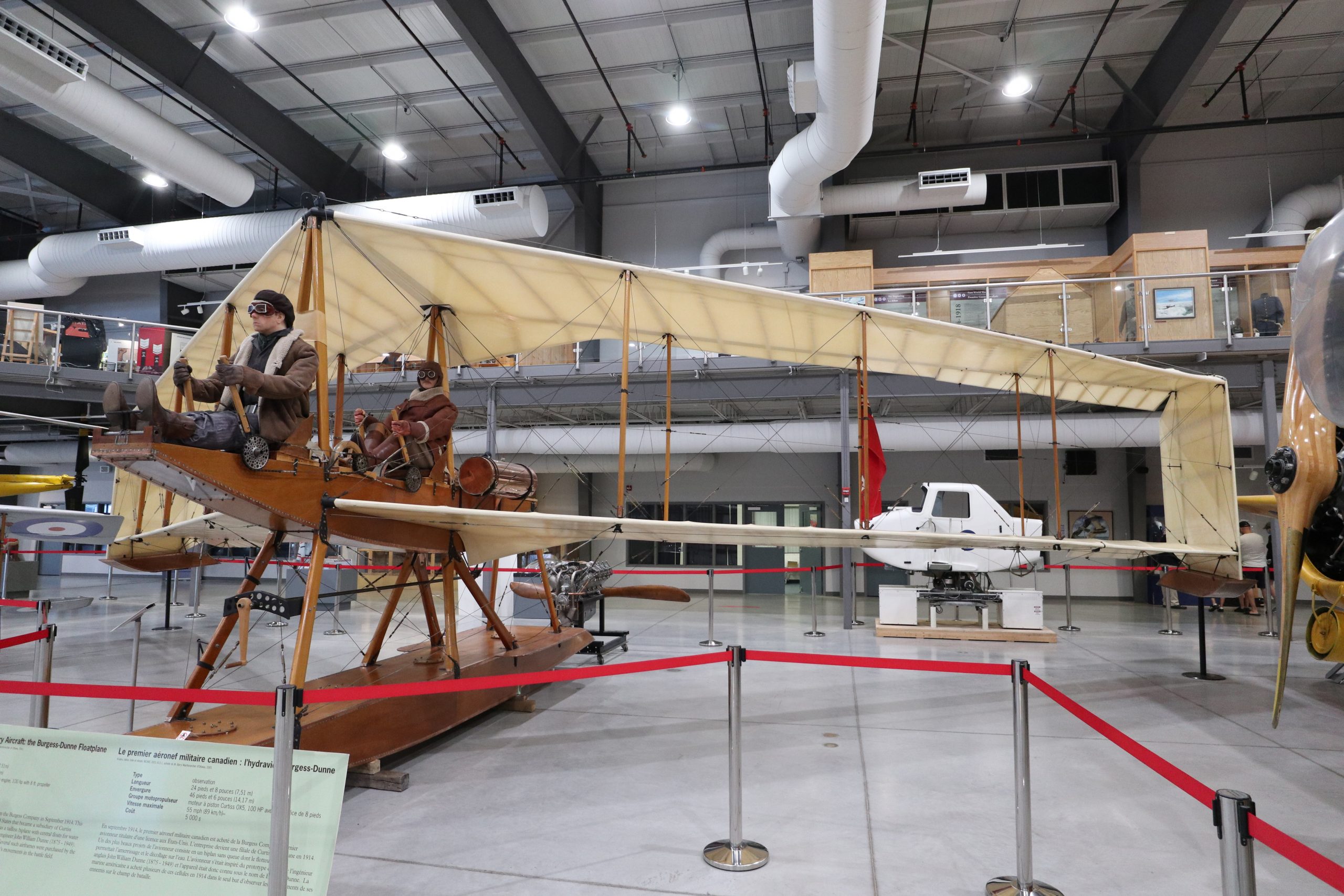 Replica:  Mahogany, brass, fabric and nitrate
Dimensions:  Wingspan: 14.33m, Length: 7.51m
Max Speed:  89 km/h
Crew:  2
Role:  Observation
In service:  1914-1915
The first Canadian military aircraft was purchased from the Burgess Company in September 1914. This was the first licensed aircraft manufacturer in the United States. It became a subsidiary of Curtiss Aeroplane in 1914. One of the company's best projects was a tailless biplane with central floats for water takeoff/landing based on a prototype designed by English engineer John William Dunne (1875 - 1949). Henceforth this aircraft was known as the Burgess-Dunne. Several such airframes were purchased by the U.S. Navy in 1914, with a role limited to observing the enemy's movements on the battlefield.

This replica of the Burgess Dunne was given to the National Air Force Museum by Barry MacKeracher and has been with the museum since 2001. 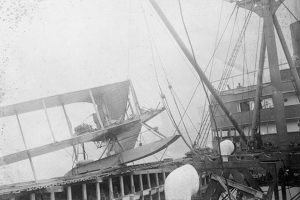 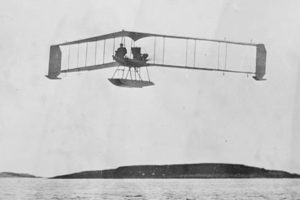 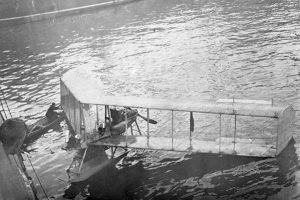