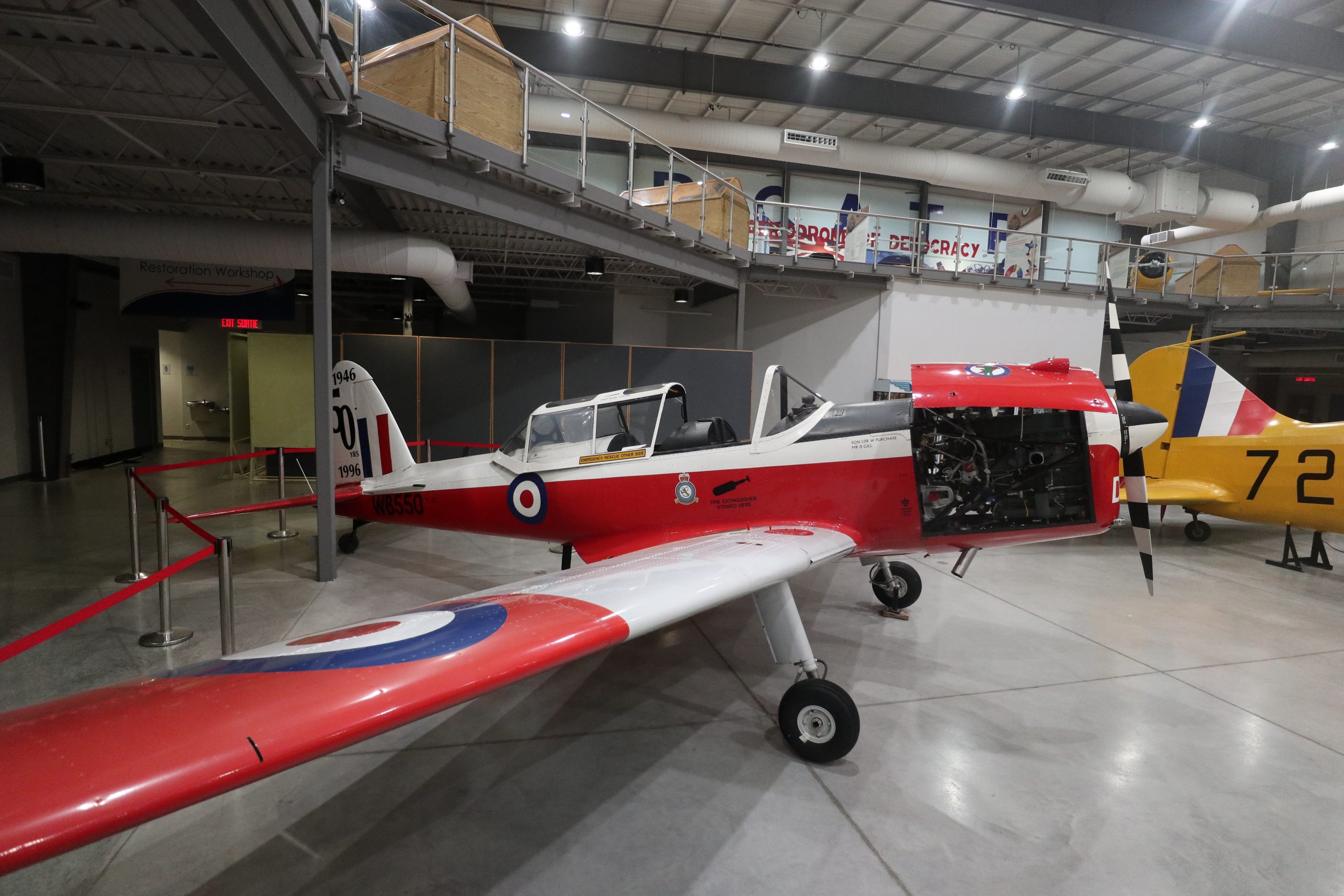 The Chipmunk aircraft was donated to the National Air Force Museum by the Royal Air Force. It has been with the museum since 1996. 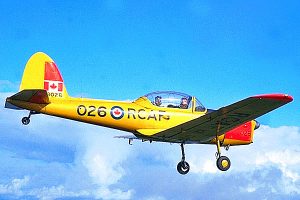