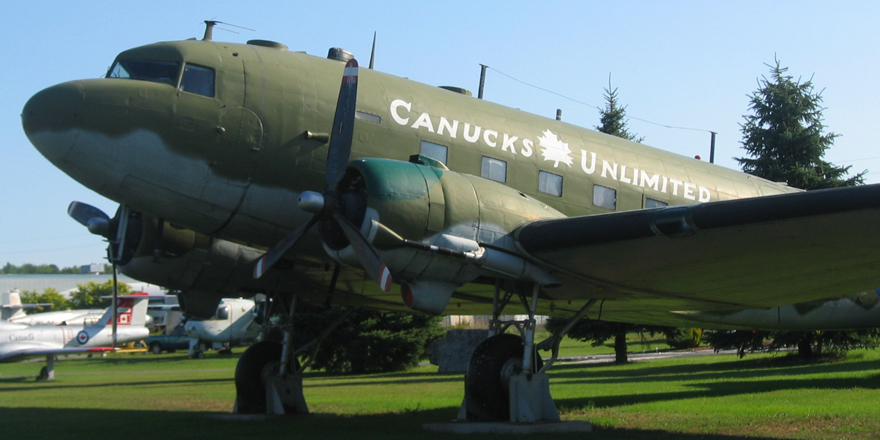 In January 1944, the aircraft was delivered to the RAF and given the serial number FZ658. While with the RAF, it served with 512 Squadron (Broadwell) and 48 Squadron (Down Ampney). On the night of June 5, 1944, FZ658 was one of 32 Dakotas from 512 Squadron to drop paratroopers of the 6th Airborne Division behind enemy lines in Normandy for Operation Tonga (part of the larger Operation Overlord and D Day landings).

In September 1945, FZ658 was tasked for use in India, with the RCAF’s 435 and 436 Squadrons. Like many other Dakotas, the Museum Dak's job was to transport supplies and troops from India to the British Army in Burma during the war in the Pacific. When the war ended, it was the last Canadian aircraft to leave Burma. It returned to England with 435 Squadron and in 1946 it was officially transferred to 436 Squadron of the RCAF fleet. Because of this, the Museum’s DC-3 was repainted in the “Canucks Unlimited” Burma colours. After the Second World War, it served in various squadrons in Canada until its retirement in 1989. 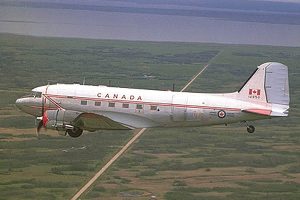 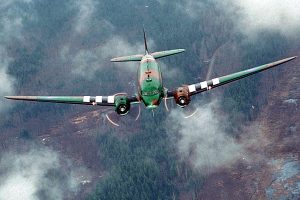