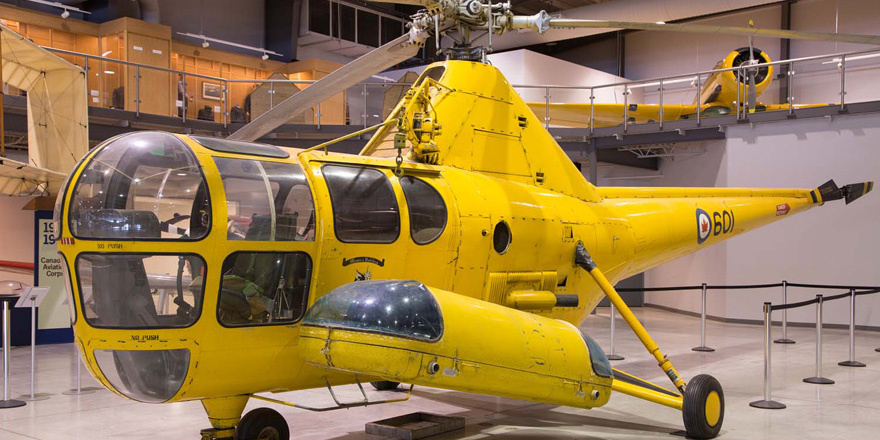 The H-5 Dragonfly was the RCAF’s first helicopter. Only seven H-5s were taken on by the RCAF, and they were used to give RCAF personnel experience in the flying and maintenance of helicopters. They taught the capabilities and restrictions of this new type of aircraft. One important part of the H-5’s service in Canada was to study and understand their performance under Canadian winter conditions. Due to the nature of the service, the H-5s spent most of their service in training or experiential units, although there some search and rescue work was done as well.

The Dragonfly has been at the National Air Force Museum since 2012. 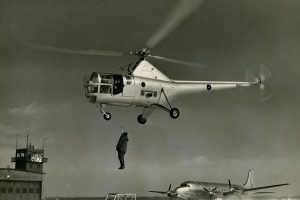 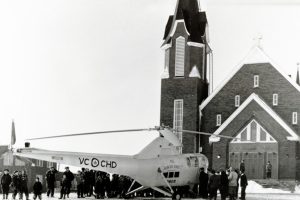 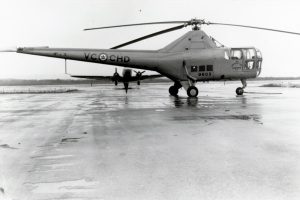