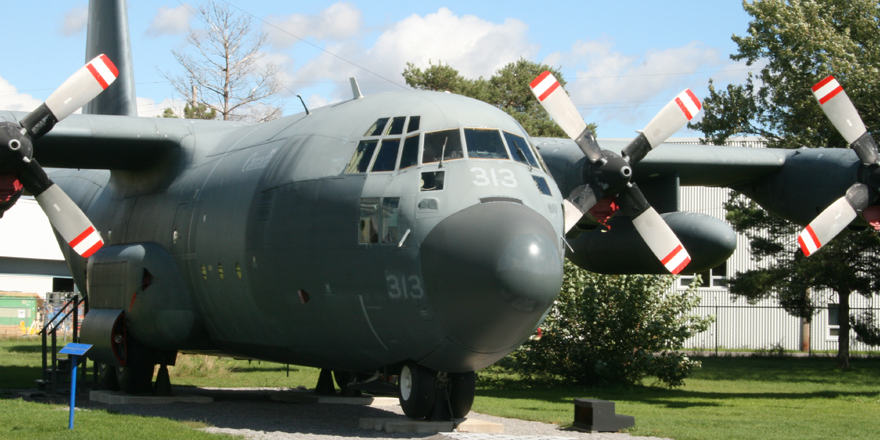 The Museum’s CC-130 Lockheed Hercules is a Model E for heavy transport. Originally with the USAF, the aircraft entered service with the RCAF on May 7, 1965. From 1965 until May 27, 1970, it served with 435 Squadron at CFB Edmonton (Namao), Alberta and was then transferred to 413 Squadron in Greenwood, Nova Scotia. Herc 313 flew in service for the last time on March 10, 2010. It was taken out of use on April 1 and entered the Flyable Storage Program at CFB Trenton, where it was used for loadmaster (MAMS) training until it was retired for good in June of 2010. A fairly recent addition to the collection, it has been on display at the National Air Force Museum since 2011. 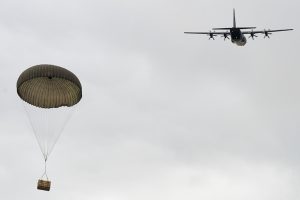 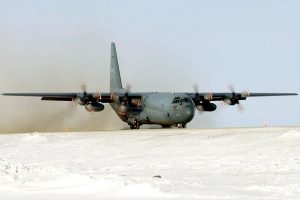 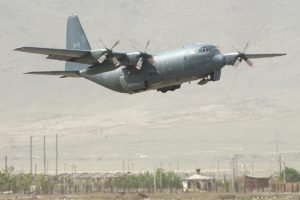