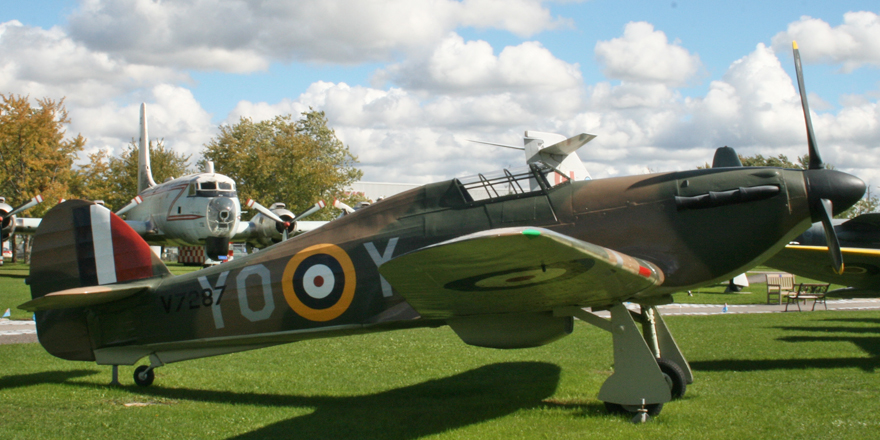 Perhaps less well known than the Spitfire, the Hurricane was a very successful fighter in WWII. It shot down more of the enemy than any other type of aircraft during the Battle of Britain. In total, over 14 000 Hurricanes were built, of which 1400 were made in Canada.

The Hurricane was used in almost every theater of operations, including North Africa, Italy, Russia, Asia and Canada. In Canada, the RCAF used the Hurricane for defensive patrols on both coasts beginning in 1942. The Hurricane was also used as an advanced fighter trainer.

The Hurricane aircraft has been with the National Air Force Museum since 2001 and was donated by George Weston Ltd. with special contributions from Tony Ditheridge and the Canadian Fighter Pilots Association. 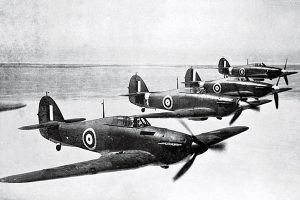 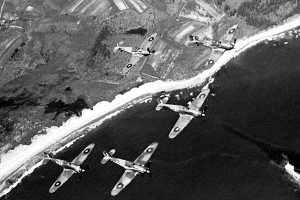 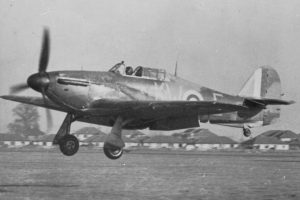