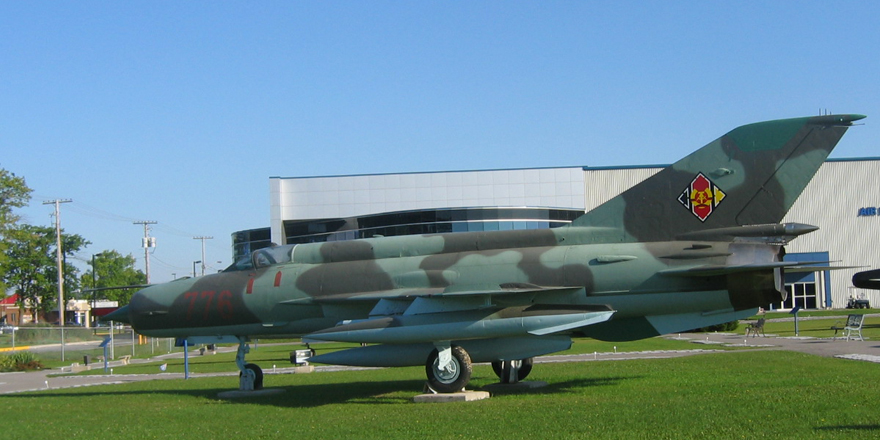 The MiG-21 is a Russian-designed aircraft that was never flown by the Canadian military. It was used primarily by countries in the Eastern Bloc, Middle East and Asia during the Cold War. NATO assigned the codename ‘Fishbed’ to the fighter, as its official name was unknown at that time. There were over 10 000 MiG models built and many are still in service today.

The MiG-21 model MF in the Museum’s collection served in Luftstreitkräfte der Nationalen Volksarmee (East German Air Force) from May 1975 to September 20, 1990. On October 3, 1990, Germany was reunified and the two air forces were merged. This aircraft was taken on strength with the Luftwaffe after unifiction for a short period of time and given the Luftwaffe serial number 22+45. The aircraft was withdrawn from use in October 1990. It was donated to the Government of Canada by the Government of Germany in 1993. The MiG was transferred to the National Air Force Museum of Canada in October, 1993. 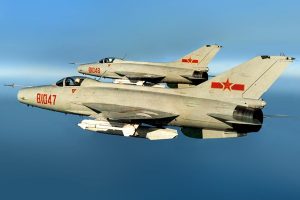 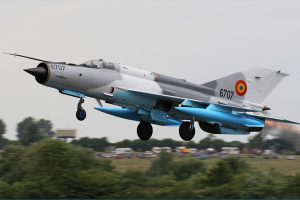 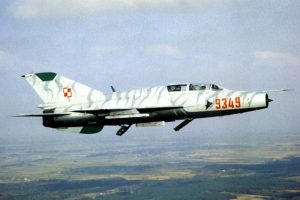