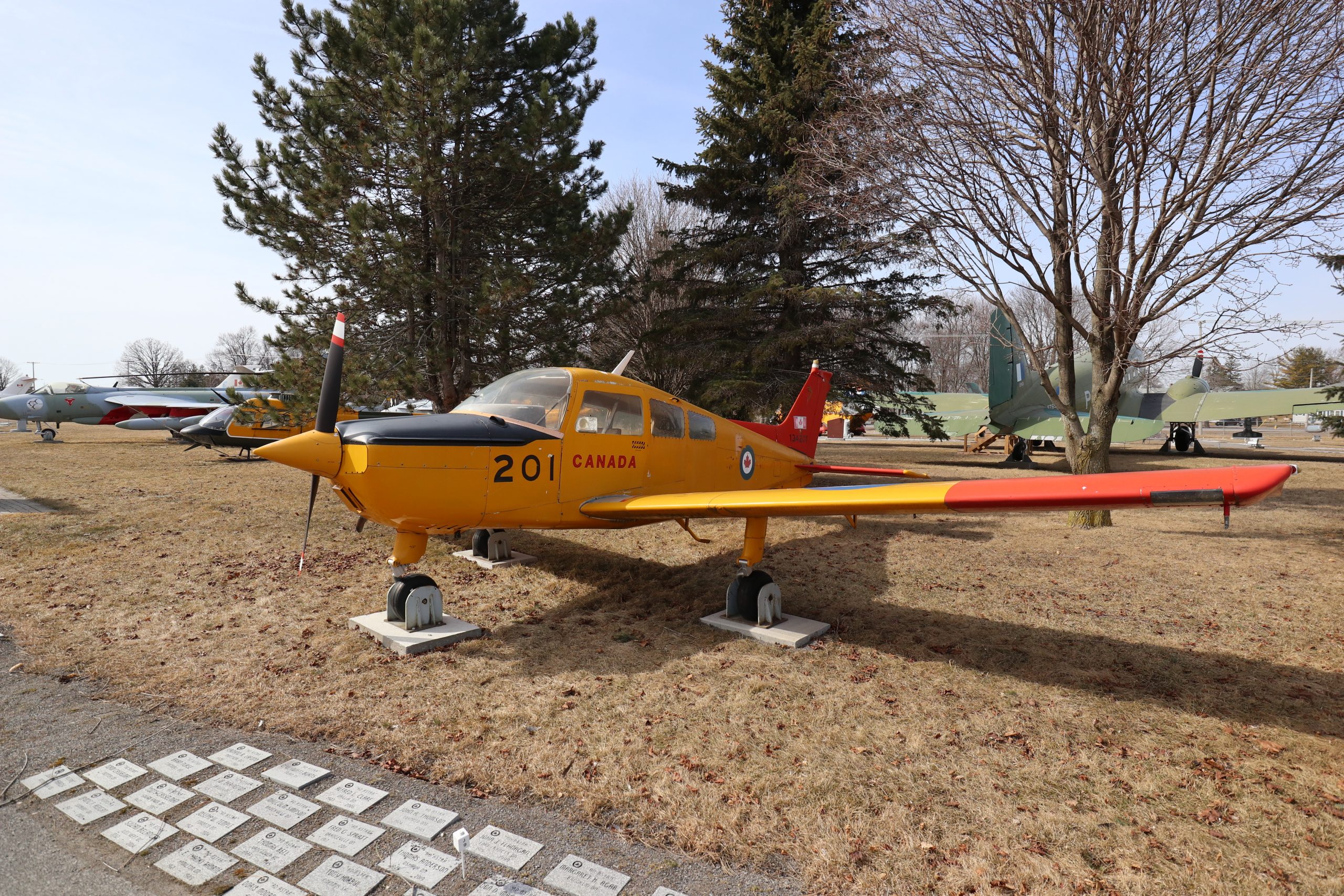 The Musketeer was taken on strength with the Canadian Forces in 1971, as a primary flight trainer, replacing the de Havilland Chipmunk. The Musketeer was based on the Beechcraft 23 aircraft, but was modified to include extra fins and stabilizers. These would help the aircraft recover from spins, and were particularly helpful for new trainees. In total, 4,455 Musketeers were built between 1963 and 1983, and helped to train more than 5,000 pilots.

Musketeer 134201 was taken on strength with the Canadian Forces on March 18, 1971. During its first year of service, it was the lead aircraft in the Musket Gold display team, flown by team leader Captain G. Swiggum. Afterwards, it was used as a trainer at No. 3 Flying Training School, Portage La Prairie, Manitoba until its retirement on October 22, 1987.

Musketeer 201 was displayed at the Air Park Museum in Portage La Prairie until 2014, when it was transferred to the NAFMC collection. 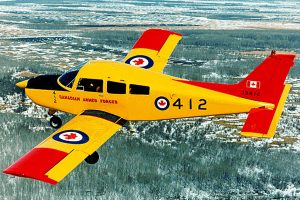 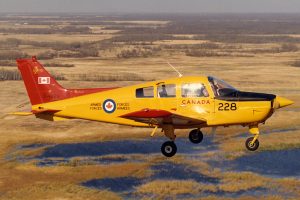