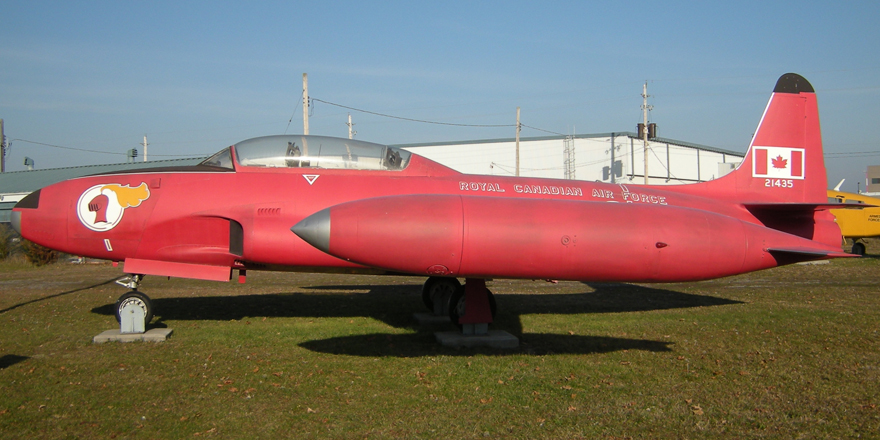 The Museum is home to two Silver Stars. Aircraft 133593 went into service in 1957. It served with No. 1 Flying Training School at CFB Gimli during the 1960s. It later flew with the 414 “Black Knight” Squadron at various Canadian bases. When Silver Star 133593 was retired 2002, it was one of the last Silver Stars still in service.

Aircraft 21435 served with VU 33 Squadron, a Royal Canadian Navy fixed-wing unit on Vancouver Island. Although painted in the colours of a Red Kight solo aerobatic craft, the aircraft never served in that role. 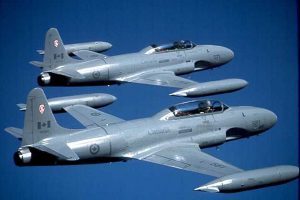 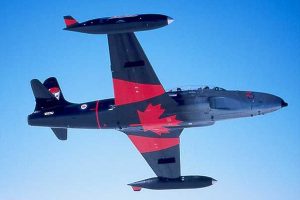 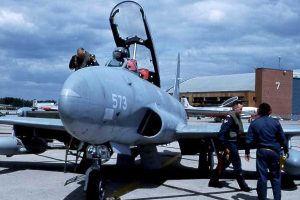