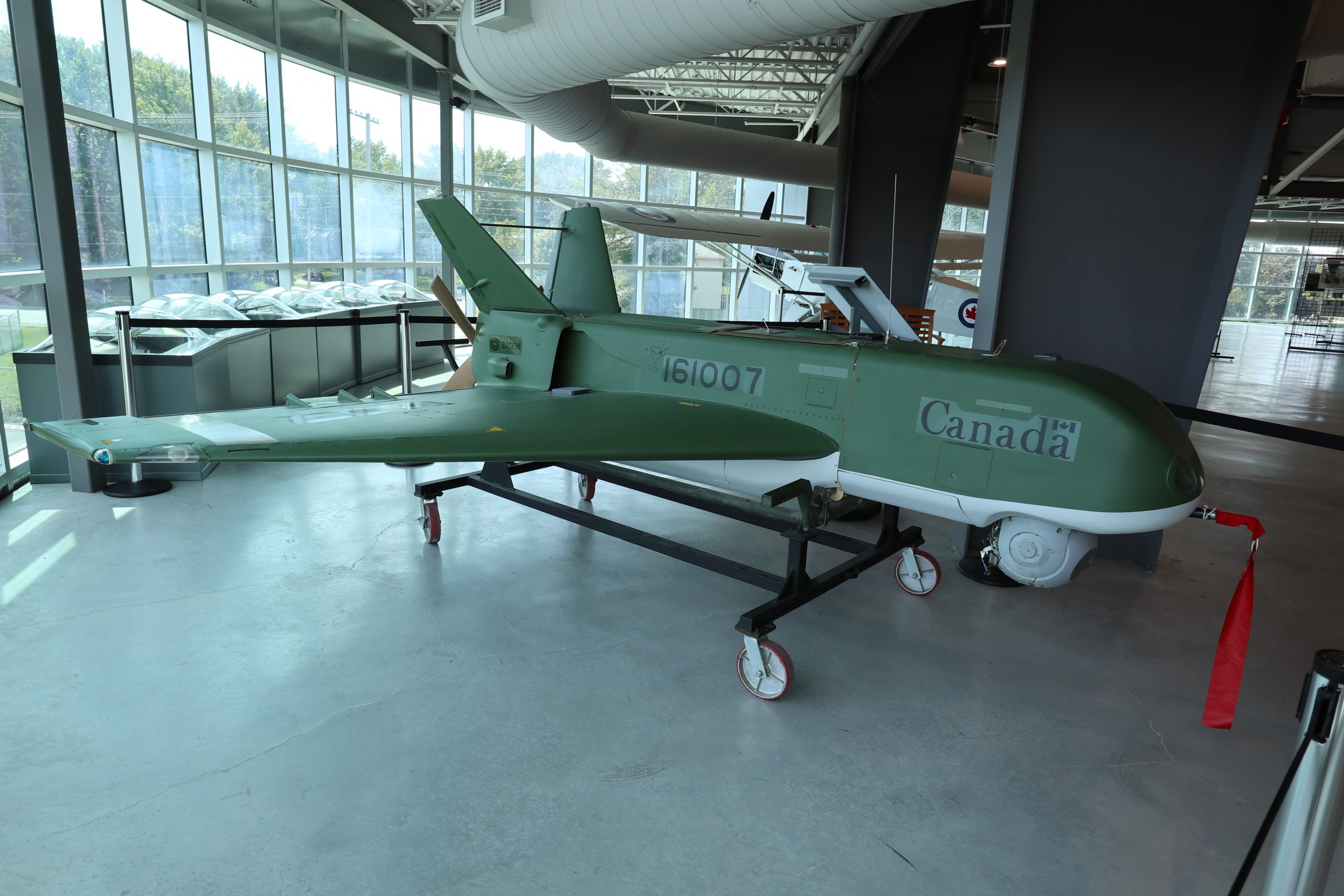 The museum’s Sperwer 161007, was used in Afghanistan from October 2003 until April 2009. It was declared as surplus in March 2009 and on August 11, 2009, the Canadian Forces Sperwer UAV assets that were still in flyable condition were sold to the French Government. Canadian Soldiers In Afghanistan nicknamed the Sperwer “the flying ski-doo” because It used the same engine as a Bombardier snowmobile. 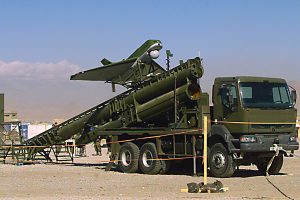 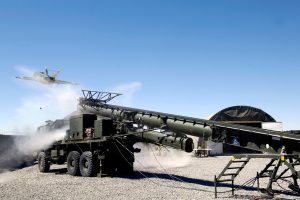 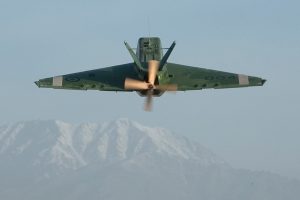 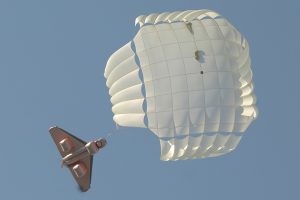 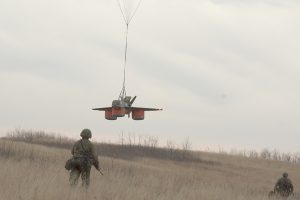