Tracker aircraft were purchased by the Royal Canadian Navy to be used on aircraft carriers. However, when the carrier was phased out in 1969, the Tracker’s role changed from anti-submarine to coastal patrol.

The Museum’s Tracker was one of the first Trackers built in Canada. After it entered service, it was stationed on HMCS Bonaventure. Later, the aircraft was was sent to land-based squadrons, eventually serving with every squadron in the Canadian Navy. In June 1993, the Tracker was retired from service. The aircraft came into the ownership of Mr. Byron Reynolds. In 2003, Mr. Reynolds donated the Tracker to the National Air Force Museum of Canada. 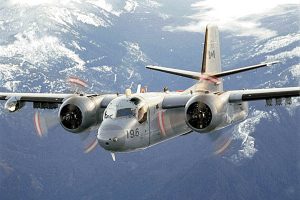 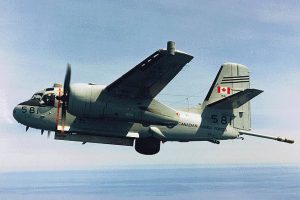 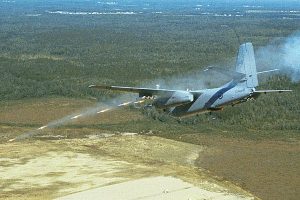