The Development and Role of the Halifax Aircraft 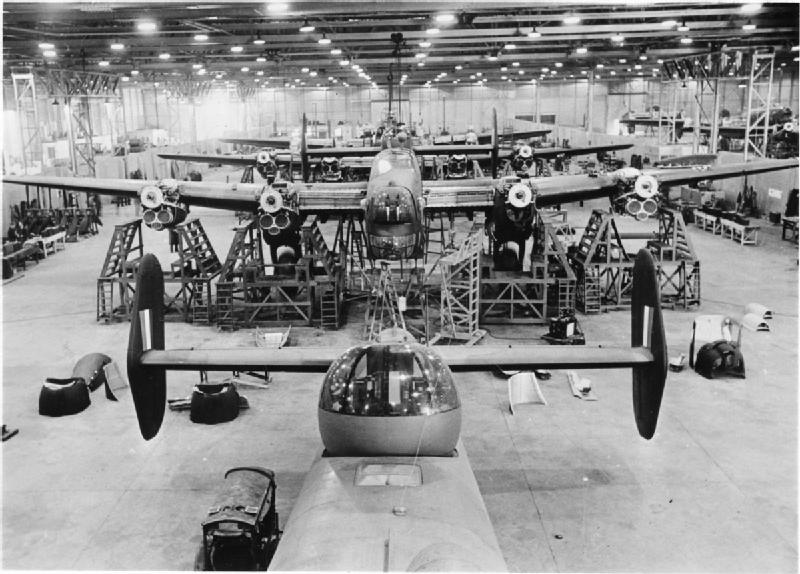 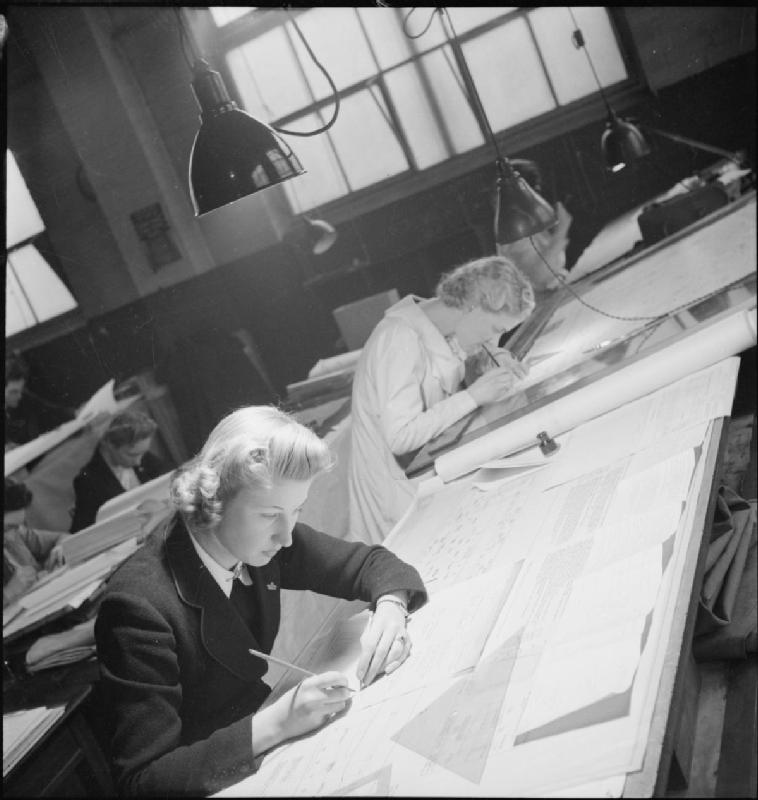 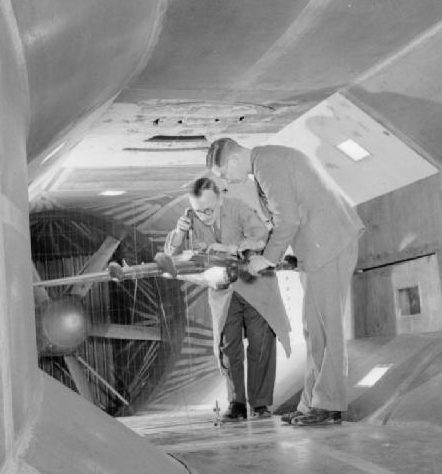 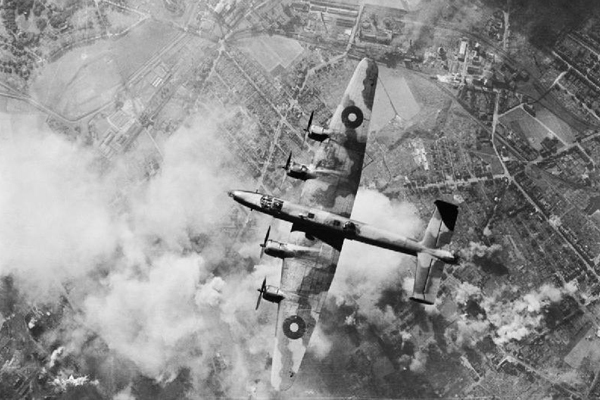 The Halifax was initially intended as a twin-engined, medium range bomber (British Air Ministry P 13/36). Handley Page Ltd. designed the HP56 to be fitted with two Rolls Royce Vulture engines but, because the performance of the engines was unsatisfactory, the aircraft was not built. Modifications to the design resulted in a larger aircraft, the HP 57, powered by four Rolls Royce Merlin XX engines. The maiden flight of the Halifax prototype took place in 1939, soon after England declared war on Germany. Production began and the aircraft entered service with the Royal Air Force 35 Squadron at Linton-on-Ouse, Yorkshire, England in November 1940.

Along with the Avro Lancaster, the Halifax was an integral component of the RAF Bomber Command’s air offensive over German-occupied Europe. Whereas the Lancaster was used as a strategic bomber, the Halifax was a multi-purpose aircraft. It participated in bombing and mine laying, electronic jamming of enemy radar, weather and maritime reconnaissance.

It also towed gliders and was used in airborne operations that dropped commandos, agents and supplies to resistance forces in Europe.

The aircraft was affectionately known as the ‘Halibag’ and is especially significant to those who served in the RCAF and RAF during the Second World War. Halifax bombers of No. 6 (RCAF) Group, Bomber Command, accounted for more than 77 percent of the group’s wartime operations.