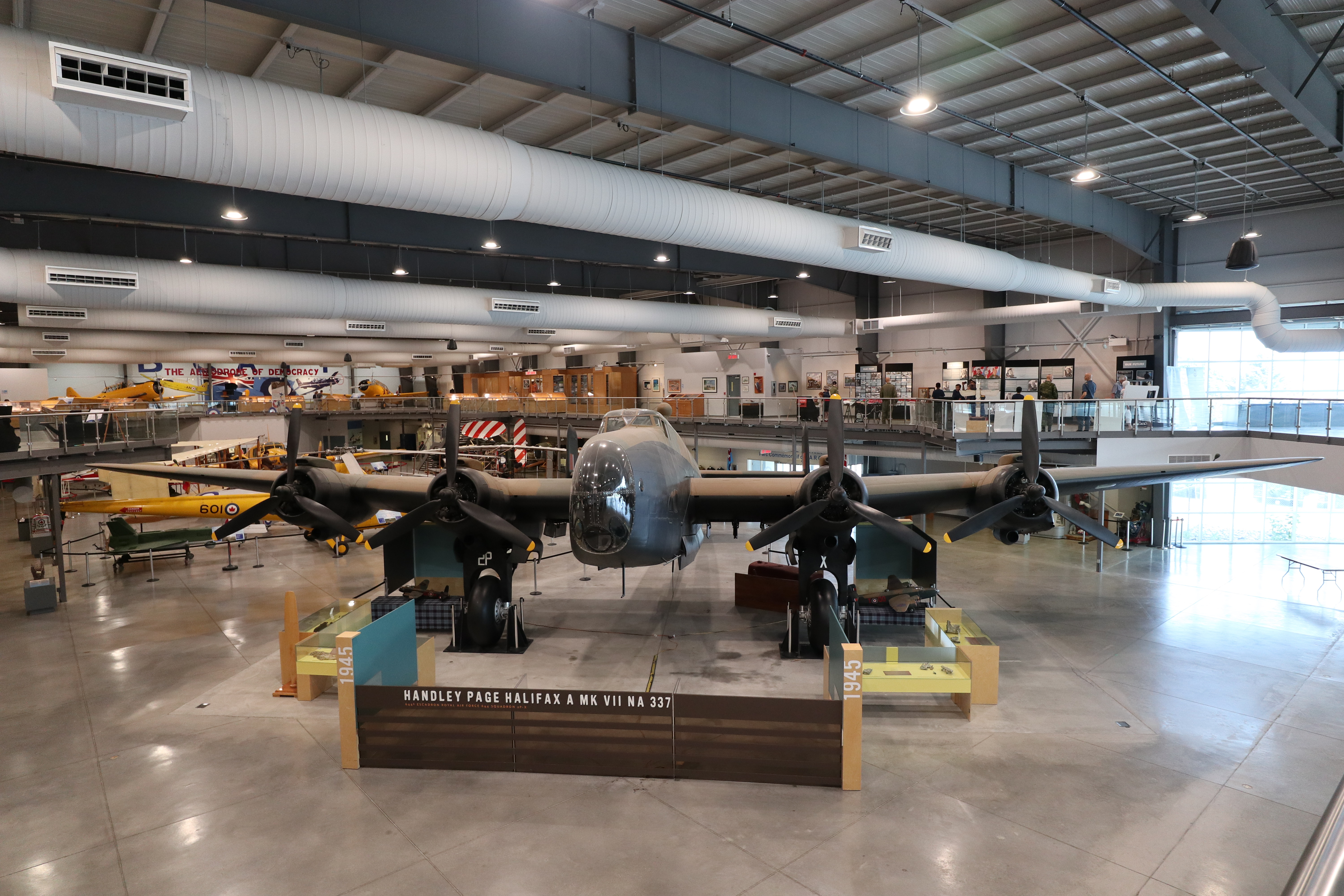 The Handley Page Halifax was a vital component of the RAF Bomber Command's air offensive over German-occupied Europe during the Second World War. The National Air Force Museum of Canada has the distinction of possessing the only Halifax aircraft in North America in its collection.

The Halifax is the first aircraft visible in the National Air Force Museum. It was restored by the restoration team and has been with the museum since 1996. 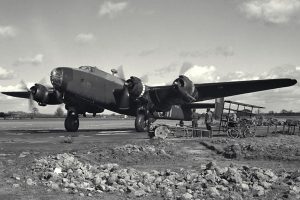 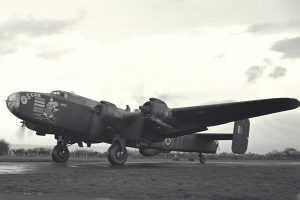 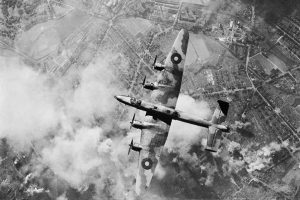